Thorne Consulting recruits leaders for Spiritual Care and CPE positions within healthcare settings. Since 2008, we have come to know many of the passionate, committed individuals and employers who care so ably for the spiritual wellness of patients around our country. Theirs is an unusual and vital component of healthcare.

Members of the Association for Clinical Pastoral Education (ACPE) recognize Thorne Consulting as the only search agency dedicated solely to their profession. We enjoy this specialized focus that makes us the leader in Spiritual Healthcare Placement.

Part of the Thorne Consulting difference is that we are the only leadership placement firm in the USA:

In total, we have 35+ years of experience in placement and consulting for the healthcare industry. 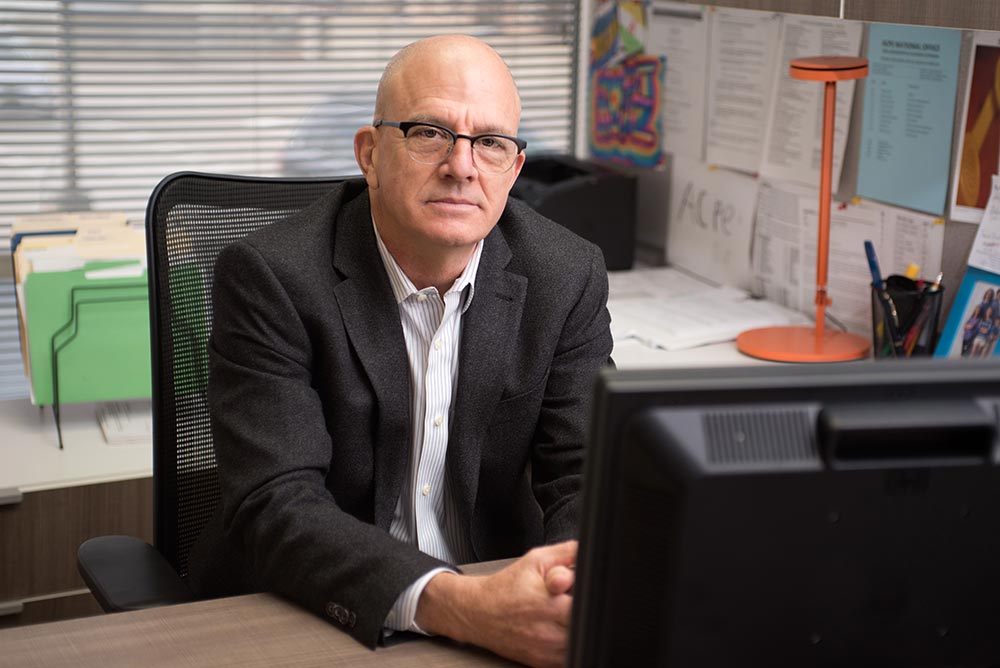 Richard is well known to ACPE leadership and members. He believes that humans are multi-dimensional beings and that quality spiritual care makes the road to physical wellness much smoother.

After founding Thorne Consulting in 1990 as a general healthcare search firm, Richard gravitated to the specific area of spiritual care. He has served as a visiting scholar at St. Luke’s Episcopal(Baylor St. Luke’s Medical Center) Hospital, Houston; there he taught development training and led coaching for Spiritual Healthcare Leaders, CPE supervisors, and students throughout the Texas Medical Center.

Richard’s early career began at Katherine Shaw Bethea Hospital in Dixon, Illinois. He progressed from Housekeeping Manager to Director of Educational Services. A few years after a move to The Memorial Hospital in Owosso, Michigan, he was named VP of Human Resources and Special Services. Eventually he was recruited to Stratton-Cheeseman, then the largest medical malpractice insurer in Michigan, as Director of Sales and Marketing.

In that last position, Richard again assumed responsibility for human resources and recruitment, as well as strategic planning. Thus he continued to gain the knowledge and experience that would serve his clients so well when he stepped into private consulting.

It is difficult to find anyone who is more equipped to help identify and retain excellent leadership for clinical pastoral education than Richard Thorne. Our national office relies on his network, his knowledge of the profession, and his wisdom to make sure we can support and guide our centers across the United States in making decisions about hiring the best “fit” for their context.

Let us help you in your search. Don’t put off an opportunity that may not come again.
Let’s have that conversation now.
Call 404-219-1470 or email Richard Thorne.